To See It, To Love It - Best Premium Men’s Underwear

‘Cause we love to recommend only the best premium men’s underwear. I bet you already got your pair from Tani Underwear. If not, well. You will fall in love after see this following images: 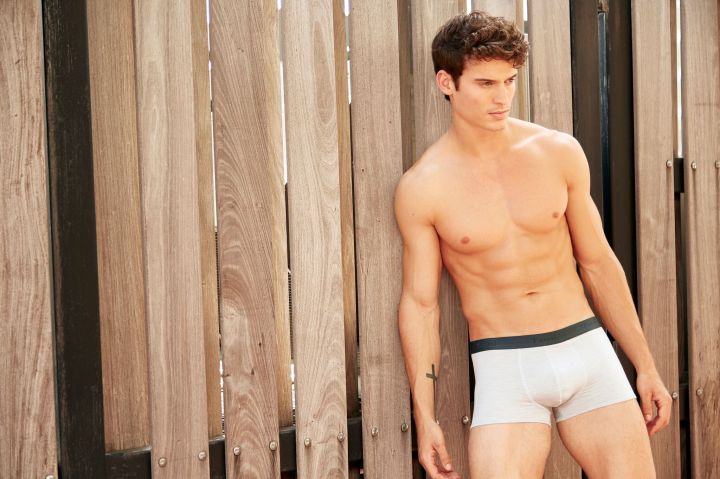 We’re talking about the best premium men’s underwear and most comfortable men’s underwear that change the way you think and feel about boxer briefs, trunks, briefs and even your undershirts. 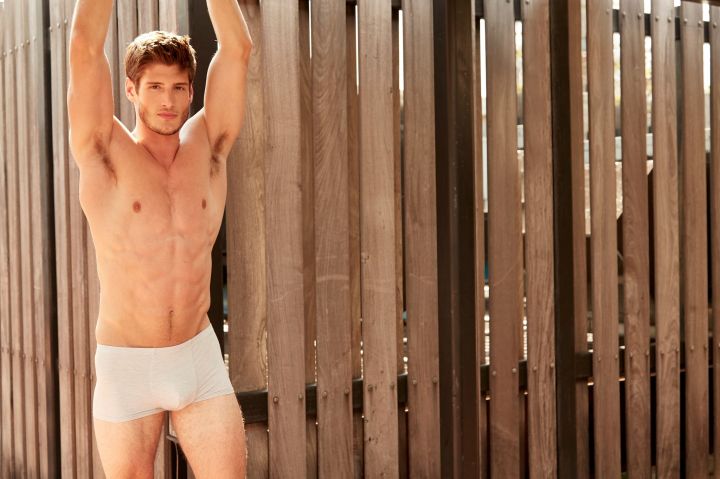 TANI USA using the finest and most advanced micromodal underwear fabric to create comfortable fabrics that are innovative in men’s underwear. They develop their own fabrics in Europe and use very high percentages of the best fibers.

Did I mention they get world’s finest gauge fabric imported from Austria? That’s true my friends.

The Superfine™ knit is so fine, it’s invisible to the naked eye, nobody will notice you wear trunks at the gym or when you wear some trousers, the best thing is the retains sheen and luster even after repeated washing.

Only the very finest and smoothest yarns are used to create this high-end mens underwear collection. Produced in limited editions, the LuxeLine Contour Trunk features premium Superfine™ fabric which is almost unbelievably soft as it shapes and embraces your every contour.

The outstanding lightweight feel is a contradiction, but a nice one, as this fabric will keep its shape no matter what shape you’re in. The high-end mens underwear fabric is exclusively produced for Tani USA by the foremost fine fabric mill in the world. It is the absolute pinnacle of softness, durability and comfort in fabric.

Despite its amazingly light feel, the SilkCut Collection stretches and recovers like no other.  It uses the best fabric for men's underwear.  Our patented version of micro modal lightly drapes and shapes to your body in a level of comfort you’ve never experienced in men’s underwear. Until now. Tani truly makes the best premium, most expensive men’s underwear on the market.

But wait there’s more, hyperbole? I think not. Especially after you feel the soft embrace of finely spun, Japanese micro fabric. Fabric that’s brushed on the inside for a delicious sensation to keep you comfy–warm even though we all know “Winter is coming.” Tani Loft Loungewear is at home whether you’re inside bringing on a series or outside getting a bagel. 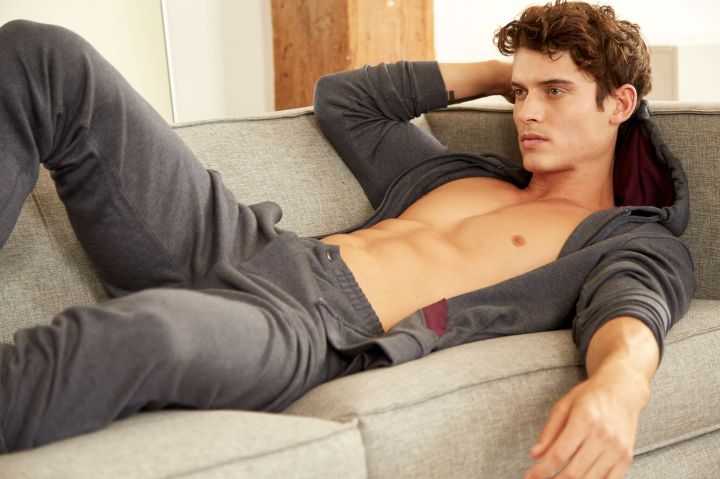 This is for real guys, I recommend only the best premium men’s underwear, also with awesome prices, which is the most important thing.

So please give yourself this nice present, you deserve it.

Have a nice shopping day!


We sell in a number of different countries and underwear stores including: